When I began having Bio-Energy I was in the middle of a flare up of my condition polymyositis, and I was very weak. I was basically sleeping all day and all night at that time. I didn’t even have the energy to watch TV. It was difficult to stand during the whole treatment. I do believe the treatments unblocked something in me. During one of the sessions I had to vomit, but after that point I seemed to pass some kind of hump and I slowly became progressively stronger. By the last treatment I could stand for the whole time without problems. I was even able to attend a public event which I never would have considered doing when I first started the sessions. Thank you. 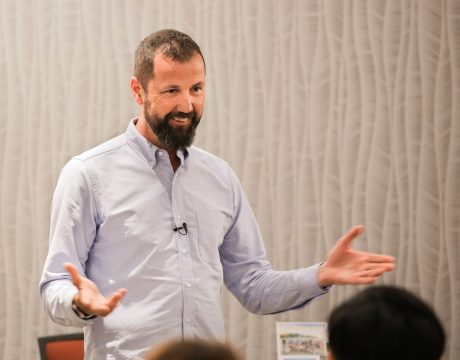